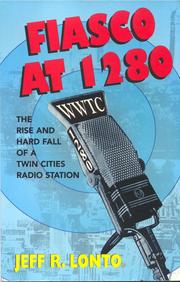 An illustrated history by JEFF R. LONTO. In the 1890s, a brewery was built in Minneapolis near a railroad line and the Mississippi River, with its main product called Golden Grain Belt Beer. The company grew and the beer came to be well known throughout the Midwest. But the company would fall on hard times and increased competition in the 1970s, until it was bought out by a prominent local businessman who then folded it. ​Find out more >

by SAVANNAH L. LEYDE. An uplifting, positive story for children and families who have suffered the loss of a baby through complications during pregnancy. 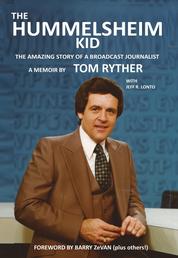 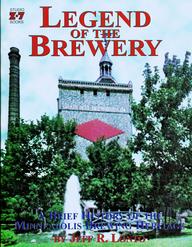 It Happened on the Air

by JEFF R. LONTO. Beginning in 1992 Twin Cities broadcast historian Jeff R. Lonto has been a contributor of unique, interesting and often hilarious tales about local radio and TV for a renowned broadcast museum in Minnesota. This book is a compilation of those articles, reprinted for the enjoyment of anyone who recalls the call letters, the personalities, the programs and the nostalgia of old time radio and TV in the Twin Cities.
New Price $5.95  Find out more> 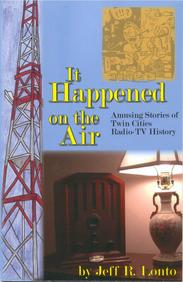 Legend of the Brewery

by JEFF R. LONTO. Jeff R. Lonto's 1998 book about the history of the Grain Belt brewery is now back in stock and available through Studio Z-7 Publishing. 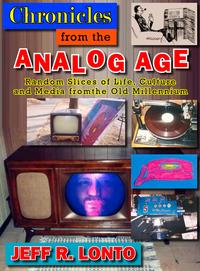 by JEFF R. LONTO. Radio the way it was meant to be--in its AM mono glory. Here's an often amusing, very human inside story of a legendary Midwestern radio station that endured inept management teams, a revolving door of personalities and every format imaginable.
New Price $4.95  Find out more>​

Chronicles from the Analog Age

by JEFF R. LONTO. Chronicles from the Analog Age is a time capsule filled with relics from the not-so-distant--but in many ways vastly different--past. The Twentieth Century, or more specifically the 1920s through the 1980s when civilization revolved around analog technology. 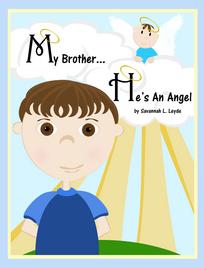 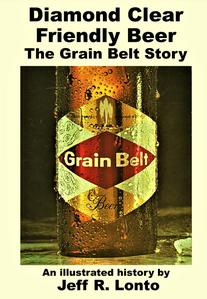 by TOM RYTHER. TOM RYTHER had a career in news and sports journalism that spanned 36 years, meeting some amazing people and putting him at the center of big events. Starting in radio, he moved into major market television in St. Louis, Minneapolis-St. Paul and Cleveland, as well as one of the major networks.
Now retired, he tells his story from his humble, working-class beginnings on Hummelsheim Avenue in St. Louis to big-time television and beyond, in a to-the-point, no holds barred style. Find out more>