LEGEND OF THE BREWERY

A Brief History of the Minneapolis Brewing Heritage 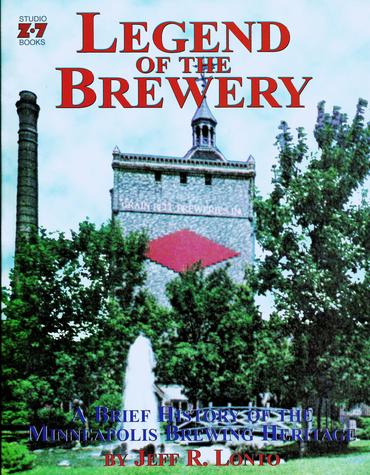 For 84 years, the Grain Belt brewery operated in Northeast Minneapolis, brewing up the workingman's champagne for the enjoyment of people throughout the Midwest. Through the years, the company (known as Minneapolis Brewing Company through most of its history and Grain Belt Breweries, Inc. in its later years) saw good times and bad. It survived temperance movements, national prohibition, labor strife and a fickle market. But it couldn't survive the changing times of the 1970s or the takeover by a powerful businessman. The brewery closed at the end of 1975, the Grain Belt brands were sold off, the equipment was scrapped and the historic buildings of architectural uniqueness were slated for destruction -- until community activists stepped in and saved them from the bulldozers of urban "progress."

Jeff R. Lonto's book, published in 1998, tells the story of the Grain Belt brewery's 19th Century origins to the efforts to renovated the old brewery buildings at the end of the 20th Century, with lots of black and white photos and reprints of vintage advertising.