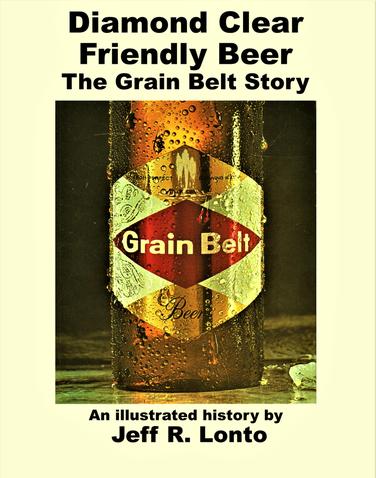 In the 1890s, a brewery was built in Minneapolis near a railroad line and the Mississippi River, with its main product called Golden Grain Belt Beer. The company grew and the beer came to be well known throughout the Midwest. But the company would fall on hard times and increased competition in the 1970s, until it was bought out by a prominent local businessman who then folded it. Grain Belt beer continued to be made by other companies that marketed it with disinterest as the threat of the wrecking ball loomed over the historic brewery in Minneapolis.

But Grain Belt was the regional beer that just wouldn't die, in spite of the best efforts of some. Now brewed by the August Schell Brewing Company of New Ulm, MN, the brand has seen a tremendous resurgence, while the old Minneapolis brewery has been renovated to new uses while preserving the historic character.

Jeff R. Lonto, whose previous effort on the topic of Grain Belt, "Legend of the Brewery," was published in 1998, presents this new and vastly improved full color history of Grain Belt called "Diamond Clear Friendly Beer--The Grain Belt Story, an illustrated history." The text has been rewritten, expanded and updated with more accurate information and more detail, taking the reader up to the present. Includes over one hundred illustrations--many in color-- throughout the book on nearly every page, featuring vintage advertising, labels and historic photos. ​ 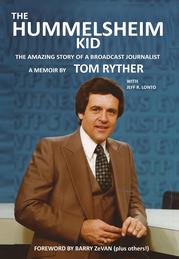