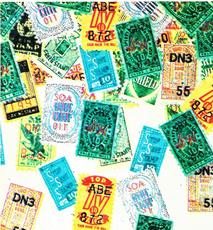 Vintage photographs and advertising from our archive. 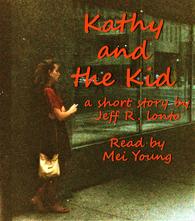 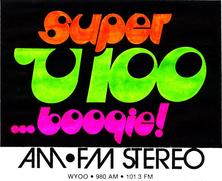 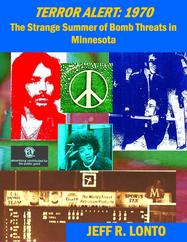 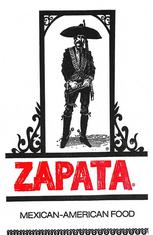 The Mexican-American Revolution in Minnesota.

The Strange Summer of Bomb Threats in Minnesota

​Illustrated history of Minnesota-based Grain Belt beer, from its 19th Century origins to the present. With color and black & white photos.

A look at the early television career of the famed investigative journalist. Read now>

​Our video archive, with classic commercials and other nuggets. 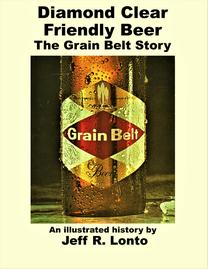 ​A memoir by Tom Ryther

Former television news and sports anchor Tom Ryther tells the story of his life and a career in broadcasting and journalism that spanned from the 1950s to the 1990s. Forewords by Barry ZeVan, Ron Yary, Jerry Burns, Sonny Siebert, and Ken Resnick. Illustrated. Find out more> 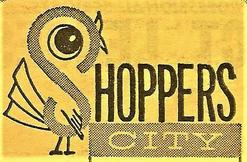 Chronicles from the Analog Age Blog 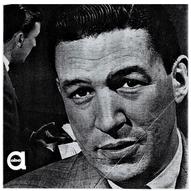 "Kathy and the Kid" 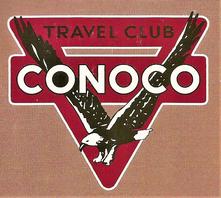 Transcript of a 1932 Conoco-sponsored radio talk by Carveth Wells​ 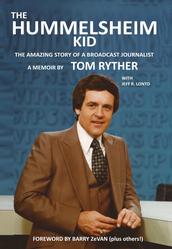 Right on Super U!