​​In the early days of commercial radio in the 1930s, British explorer and travel writer Carveth Wells (1887-1957) gave talks about traveling to various US states in a weekly radio program called “Exploring America with Conoco and Carveth Wells,” sponsored by the Continental Oil Company (Conoco) and broadcast over 26 stations on the NBC Radio Network, to encourage traveling by car, and purchasing gasoline and oil at Conoco stations along the way. Mentions of the sponsor were sprinkled throughout the talks. Conoco offered transcripts of the talks free to the public through its own Travel Bureau.

Below is a reprint of the transcript of the program Carveth Wells gave about travel to Minnesota. No actual date of the original broadcast was given, but it is copyrighted 1932 by Continental Oil Company of Ponca City, Oklahoma. This reproduction is for historical purposes only and no infringement is intended.

WE ARE pleased to present herewith one of the radio talks of Carveth Wells, noted explorer and adventurer, as broadcast under auspices of the Continental Oil Company.
During each thirty-minute period, Mr. Wells uses about twenty minutes, devoting fifteen minutes to a descriptive talk on some state or locality in America. The remainder is a question and answer period.
Obviously, Mr. Wells could not, in so short a period, cover everything of interest in a given state or area, and so has utilized what is apparently of the greatest general interest to millions of radio listeners, many of whom use the information contained in the talks in planning motor tours.
In reading these reprints of Mr. Wells’ talks, we hope you will bear this in mind, remembering that we, as well as Mr. Wells, welcome comment, questions and suggestions, to the end that “Exploring America with Conoco and Carveth Wells” will provide the kind of program the greatest number of listeners prefer.
CONOCO TRAVEL BUREAU
Denver, Colo.

Well, here we are again with the CONOCO question and answer period. I received a very nice letter from a young lady in Aurora, Ill., asking me if she has missed my broadcast on the Carlsbad Caverns and whether she can secure copies of my broadcasts for use in her work as a teacher in a Junior High School. I intend to deal with Carlsbad Caverns later in the series, and I am happy to inform you that copies of this broadcast and of all my other broadcasts can be obtained, free of charge, simply by writing to the CONOCO Travel Bureau at Denver, Colorado; and in case you missed the other CONOCO programs, let me tell you that this is the eleventh.
Here is a letter from the secretary of the Chamber of Commerce of Tombstone, Arizona, correcting my pronunciation of the name Chiricauhau—C H I R I C A H U A. Believe it or not, that name of five syllables is pronounced Cherrycow. Can you blame me? Incidentally, Tombstone is on the Broadway of America. It has a famous old theater called The Bird Cage Theatre, and a graveyard containing the graves of nearly 200 people, most of whom died with their boots on. That happens to be one of my own ambitions.
I received a telegram from another Chamber of Commerce secretary. This time it was from the city of Lyons, in the state of Kansas, drawing my attention to the fact that the proper location of the ancient city of Quivira is in Rice County, and that the remains of no less than 20 villages have been discovered in the neighborhood of Lyons. Thank you, Mr. Secretary, not only for correcting me, but also for the nice things you said about our CONOCO program. And now, you explorers who may be motoring through Kansas this summer, be sure and visit the Quiviran Indian Museum in the Court House of Lyons on highway U.S. 50.
Here is a letter from Lafayette, Colorado, asking me to tell the name of the basket that is used by American Indian women as a baby carriage. I called up the Field Museum and they explained that every different tribe has a different name and that Papoose Cradle was the usual name. But I’m going to send you a list of as many Indian names for the word cradle as I can find.
Here’s a letter asking me if I can explain how the sand dunes near Alamosa, Colorado, were formed, and whether the Indian Legend that they were formed in 48 hours could be correct. That depends on the size of the dunes. Sand dunes are formed by wind action, and it might be possible, if those dunes are not too large for the legend to be true, but in any case, they were formed by wind. One well-known case of wind action in the formation of hills is Bermuda, those lovely islands in the Atlantic which are covered with small hills that were originally sand dunes, but which have now solidified into so-called coral rock. Incidentally, the foundation of Bermuda is a submarine volcano, extinct, of course, at least I hope so.
Here’s a suggestion for a motor trip for your vacation this summer. Why not drive to Los Angeles and see the famous Olympic Games? Usually, you know, they’re held in Europe, but the 1932 Olympic Games are to be staged in Los Angeles, where a warm welcome awaits you. Drive out there and enjoy beautiful and historic scenery all the way. And, with CONOCO road maps and a CONOCO Passport, the journey will be easy. Do you know how to get these? Just write to the CONOCO Travel Bureau in Denver, Colorado, and individually marked road maps, travel information, data about hotels, camps and resorts will be sent to you, at no cost to you whatever.
The CONOCO Passport, which you will receive, will prove a friend in need, and a friend indeed, in your motor trip, for it introduces you to all CONOCO service stations. Just drop a card now, to the CONOCO—C O N O C O—Travel Bureau, Denver, Colorado. Remember that I, myself, like to hear from you personally with any questions you care to ask me. Just address you communications to the CONOCO Travel Bureau in Denver, Colorado. Cheerio!

*     *     *    *
CARVETH WELLS, who talks exclusively on the weekly Conoco Radio Programs, has seen and done so many extraordinary things that when he tells about them over the air many listeners doubt him. Wells’ knack as a teller of tall tails has earned him the title of “radio’s truthful liar.” He has, for instance, seen fish climb trees, shivered in a snowstorm on the African equator, had his hair playfully pulled by a real jungle lion, and spent a hot summer in Arctic Lapland.
Wells has traveled in central equatorial Africa, Morocco, Palestine, Egypt, many European countries, Canada, and the United States, and spent six years in the jungles of Malay. He is a Fellow of the Royal Geographic Society and a member of the National Geographic Society and Explorers Club. Mr. Wells is the author of a number of intensely interesting books that have a wide sale. Among them are ADVENTURE, just off the press with the first edition sold out and a second going rapidly. Six Years in the Malay Jungle, In Coldest Africa, Let’s Do the Mediterranean, The Jungle Man and His Animals, and Field Engineer’s Handbook. 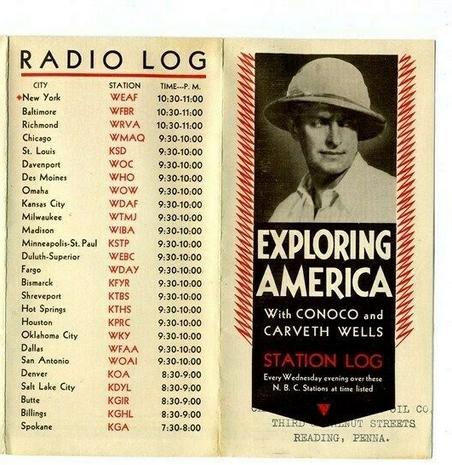 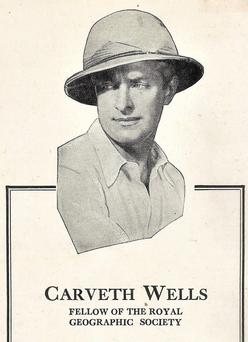 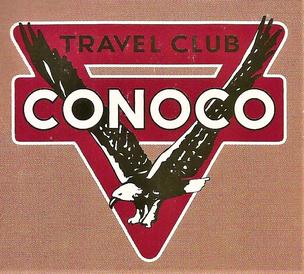 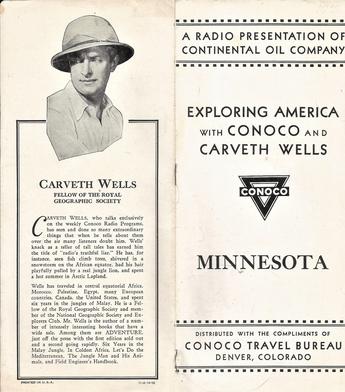 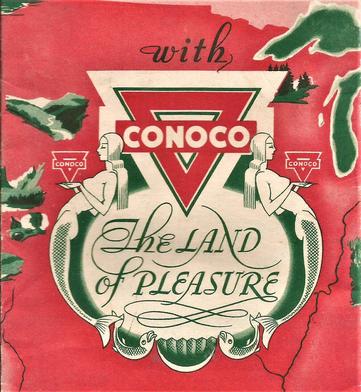